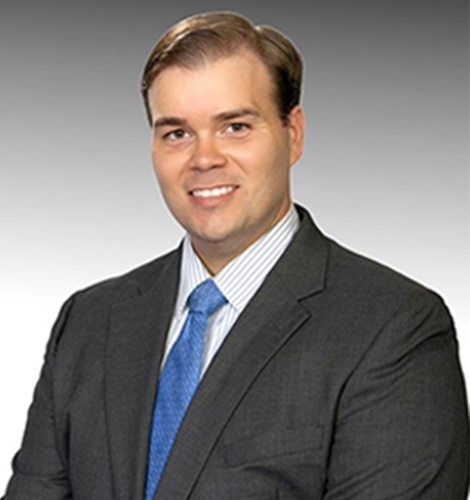 David M. Russell is a native of Ormond Beach and a graduate of Seabreeze High School.

Based upon his academic achievement during law school, Mr. Russell was elected to membership in The Order of the Coif, an honorary scholastic society that promotes excellence in legal education. Prior to law school, he attended Washington University in St. Louis where he earned a Bachelor of Science degree in Business Administration.

Mr. Russell comes to Pappas and Russell with experience from his previous employment as an Assistant State Attorney at the Office of the State Attorney for the Seventh Judicial Circuit of Florida.

David B. Russell, Fighting for Fairness, Justice and Equality

We defend your rights and freedom

We defend the rights and freedom of people accused of DUI, drug crimes and other misdemeanors and felonies.

We guide clients through the divorce process and resolve related family law problems such as child support, child custody and property division.

we pursue and defend civil litigation

We are skilled in negotiation, aggressive at trial and determined to succeed in every case we handle.

we treat everyone fairly

Fighting for Fairness, Justice and Equality
This is not just a slogan for our law firm. It’s the way we operate. Our firm believes in treating everyone fairly and with respect and courtesy.